We are pleased to publish the success of our former students in the joint diploma award competition of the Chamber of Hungarian Architects and the Association of Hungarian Architects – which is announced year by year for graduates of all architectural higher educational institutions in the country. In this year – by 112 applications – three awards have been granted to former students of our Faculty.

We are proud of all of our former students, congratulations to the winners!

the works of the winners can be viewed here

Far far away, behind the word mountains, far from the countries Vokalia and Consonantia, there live the blind texts. Separated they live in Bookmarksgrove right at the coast of the Semantics, a large language ocean. A small river named Duden flows by their place and supplies it with the necessary regelialia. It is a paradisematic country, in which roasted parts of sentences fly into your mouth.

BME Arch · 1 year ago
@ArchBme
We are pleased to announce the launch of the newly formed International Architecture Student Committee here at the Architecture faculty of the Budapest University of Technology and Economics.
https://t.co/MAIYRhWnjV
Find us here: https://t.co/UvSFnXF1Ni https://t.co/UscJtI71pl
View on Twitter 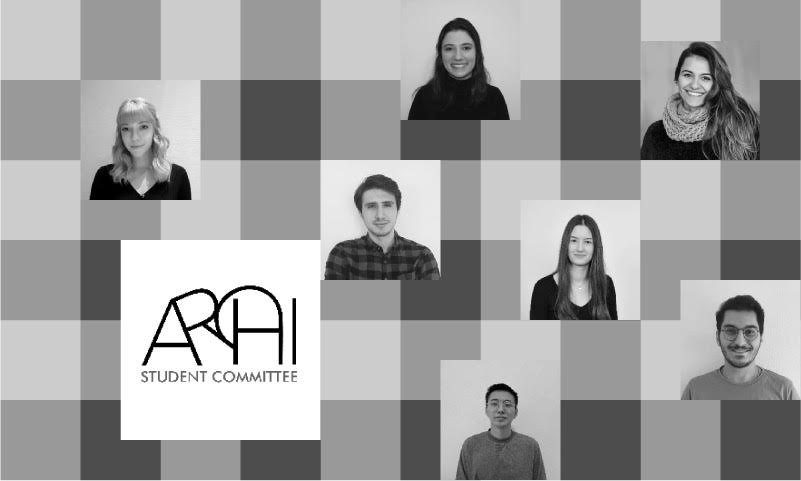 BME Arch · 2 years ago
@ArchBme
We are happily announce that a team of our doctoral students win 4th place and get into the second round at Grössling City Bath international competition!
Congratulations! https://t.co/MsInVDm5kt
View on Twitter 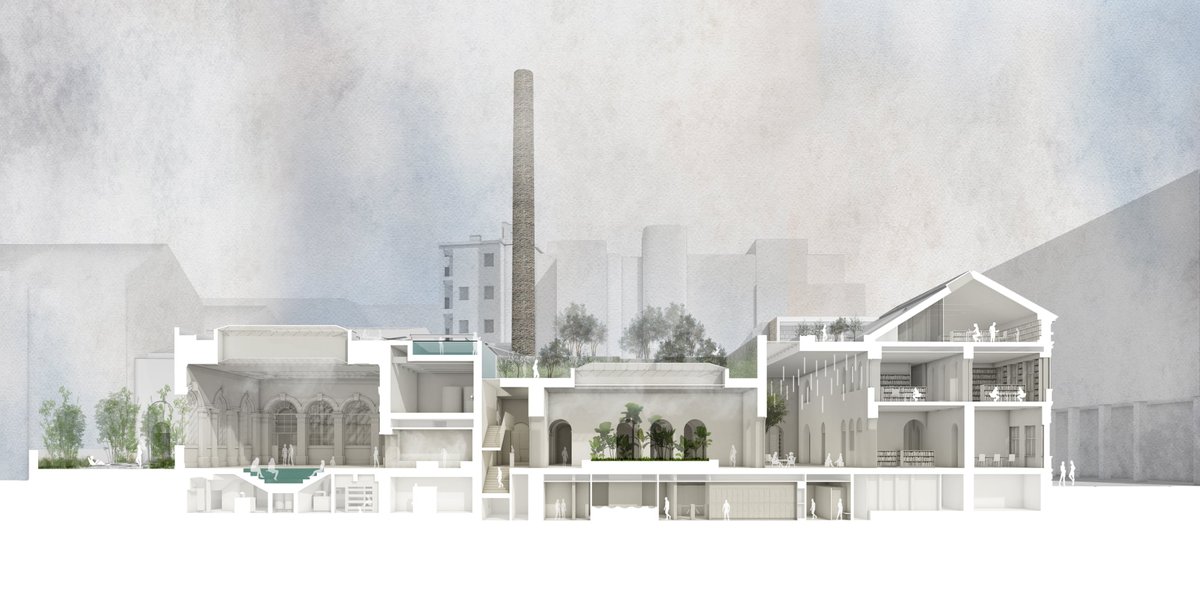 BME Arch · 2 years ago
@ArchBme
Proudly announce, our LAKO2 maquette exhibition has been selected as an official program of Budapest Design Week 2020. Opens on weekdays 08-22 Oct. https://t.co/WD0tGe5UXS
View on Twitter 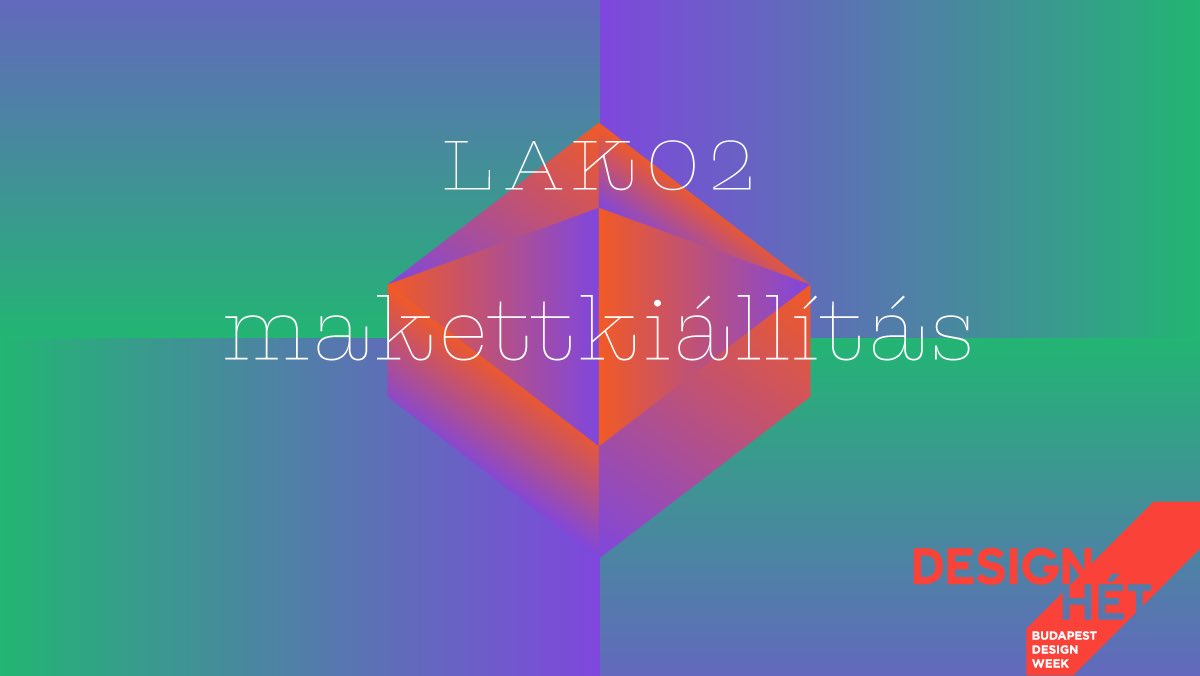